Owen Davies was one of the first children to attend the school set up by Longfields in 1953.  He didn’t attend Longfields as an adult but his family were supporters of the Association and his mother was an active member of the Ladies Guild. 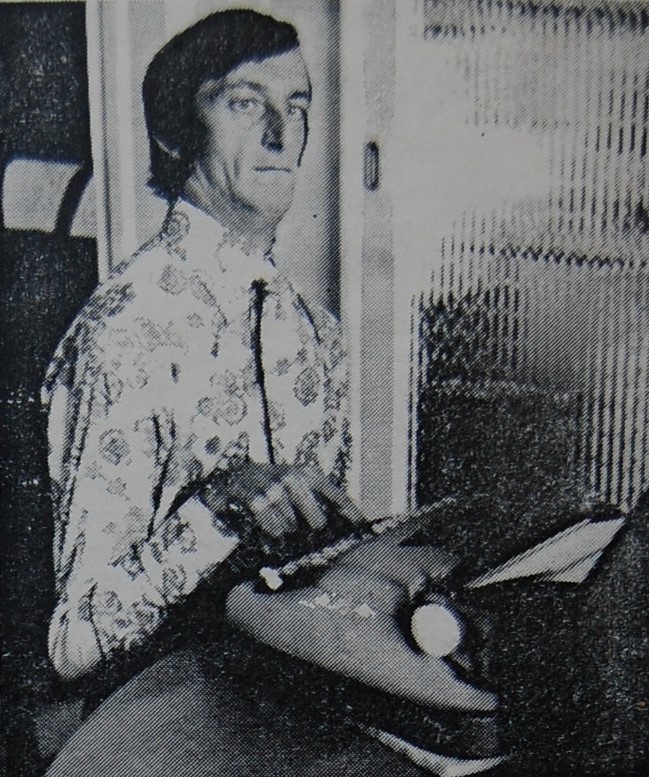 Owen contributed articles to the Association’s Year Books and in the 1983/84 Year Book he wrote about his decision to learn to drive.  The article entitled Oh’L’ its Owen.   is reproduced below. You will be able to find out if he passed his driving test in a future post. 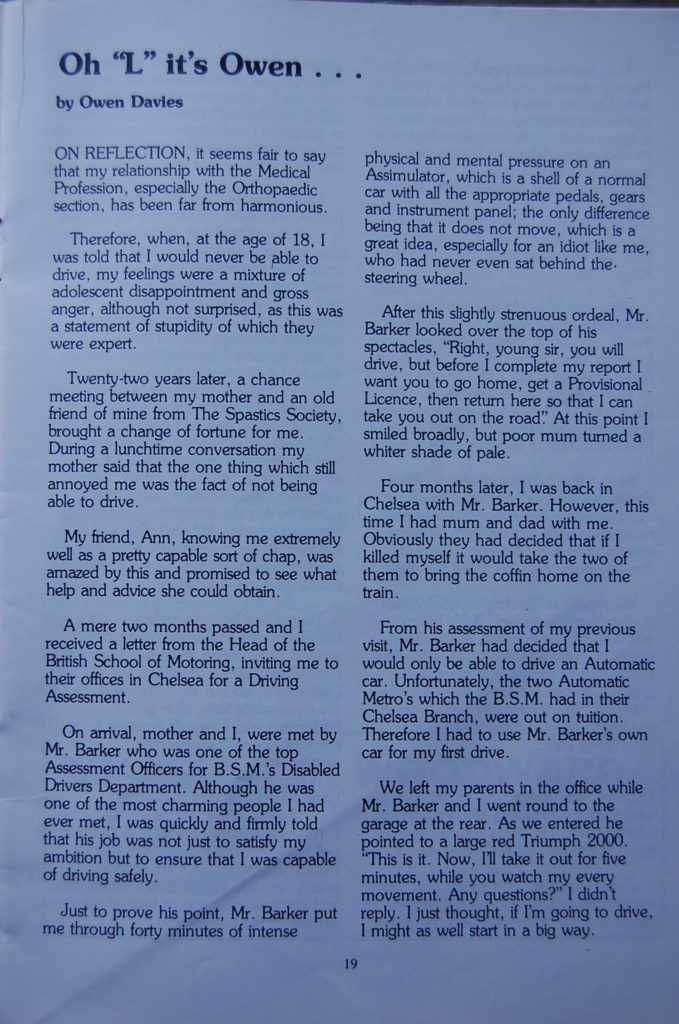 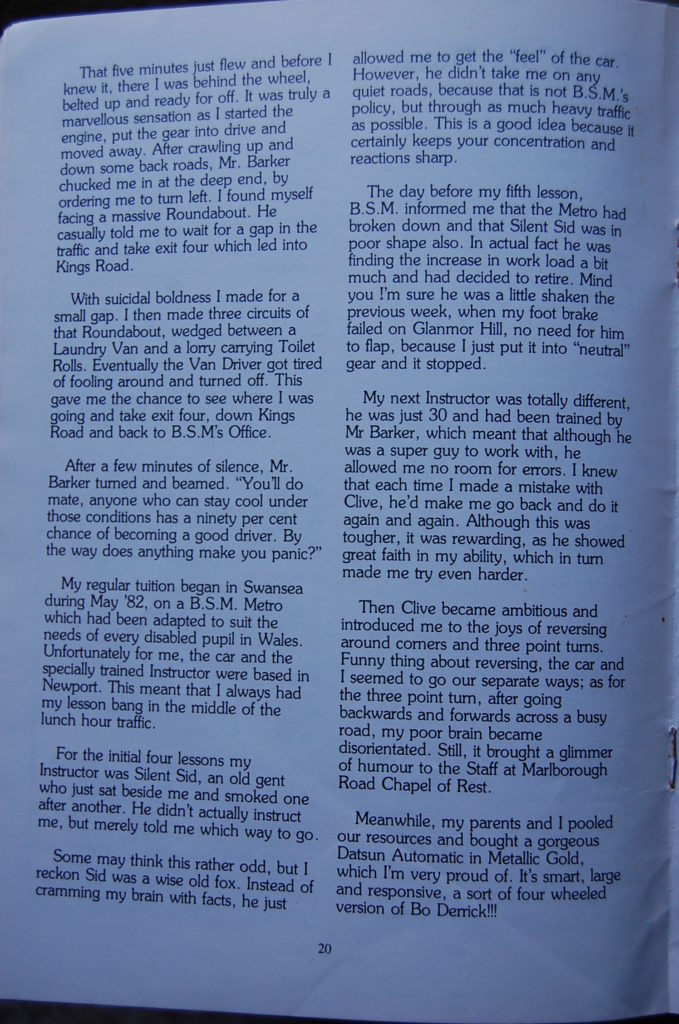 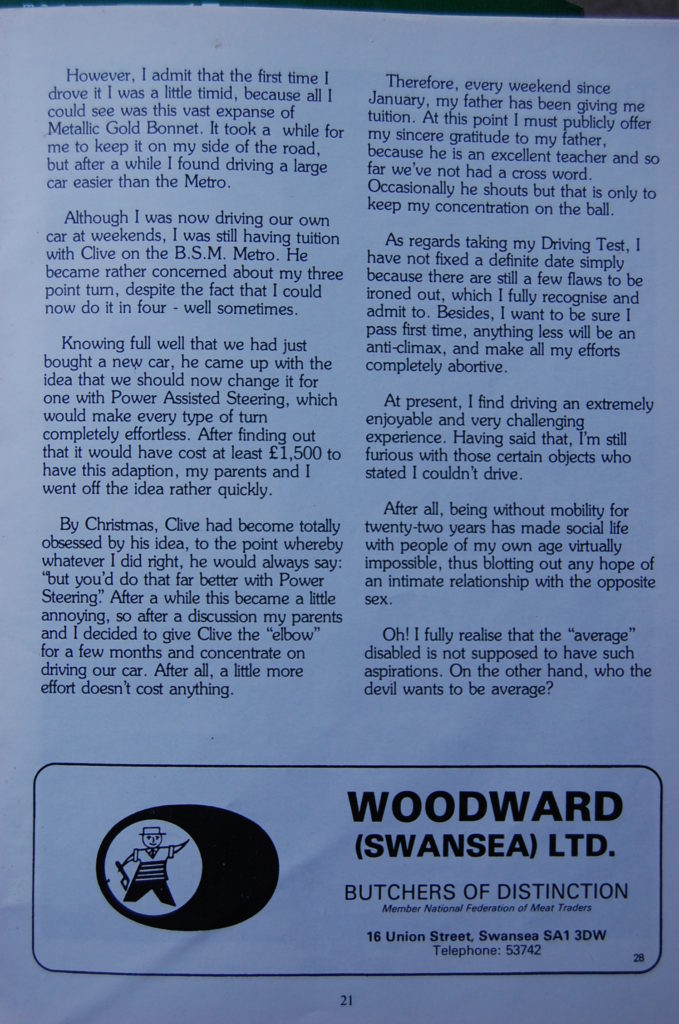