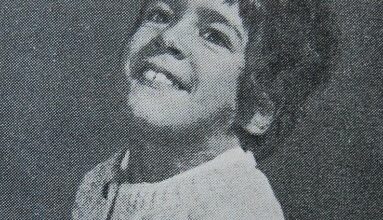 November 21, 2017 | Comments Off on Spotlight on Sara Miller

Sara Miller was born in the late 1960s and attended Longfields from about age three.  She was there for five years before moving to Morfydd House School and then Dyfatty School.  Sara now goes to the Resource Centre in Llansamlet. Sara’s dad, Derek, was involved with Longfields for many years and between 1978 to 1993 he was the editor of the Association Year Books.  It was in the 25th Anniversary Edition of the 1980 Year Book that Derek wrote a feature on Sara telling her story and her drive to communicate. By the age of nine Sara had ‘developed a simple sign
Read More