Public meeting at the Ragged School

The Association was established in April 1952 and the founders wanted to engage with more families who had children with cerebral palsy.  They also wanted to gain wider support in establishing a school in Wales for these children.  A public meeting took place with parents and other guests including doctors, orthopaedic specialists, nurses, teachers and representatives from Swansea Corporation. 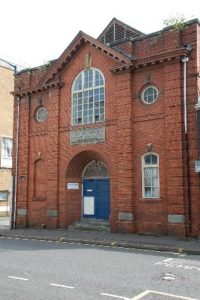 The setting for the meeting on June 5th 1952 was The Ragged School in Swansea.  At this meeting, the Association showed a film supplied by Carlson House School in Harborne, Birmingham which highlighted how children with cerebral palsy were being educated. 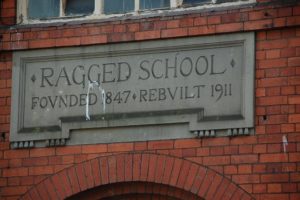 The Association achieved their aim of opening a school in April 1953.  This was located in a room of a Chapel at The Grove in the Uplands area of Swansea.  These premises were rented from the ‘Pastor, Deacons and General Assembly of Henrietta Street Welsh Congregational Chapel’. 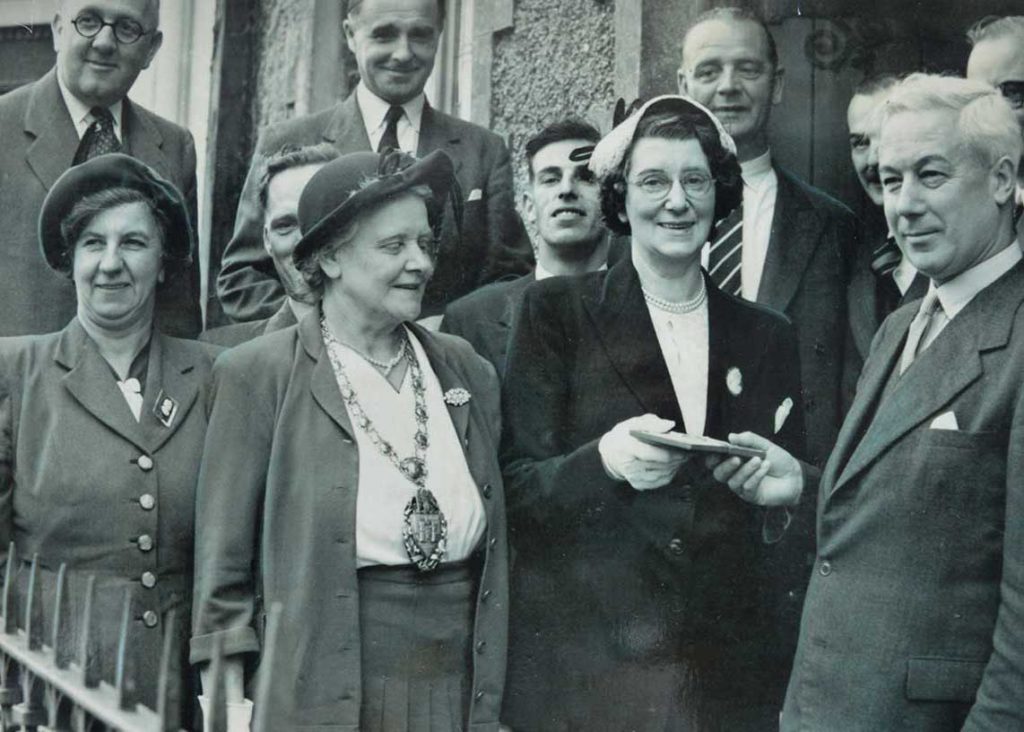 The building as it is today

It was within a few years that the house in West Cross, at Bethany Lane, was purchased by philanthropist Mrs Felice May Philippe and given to the Association.  The house had previously been used as a maternity home.  There was a proviso that Mrs Philippe would be allowed to stay in the flat at the back of the house.  It is unclear whether this was on a permanent or a casual basis.  She maintained a financial interest in the house. 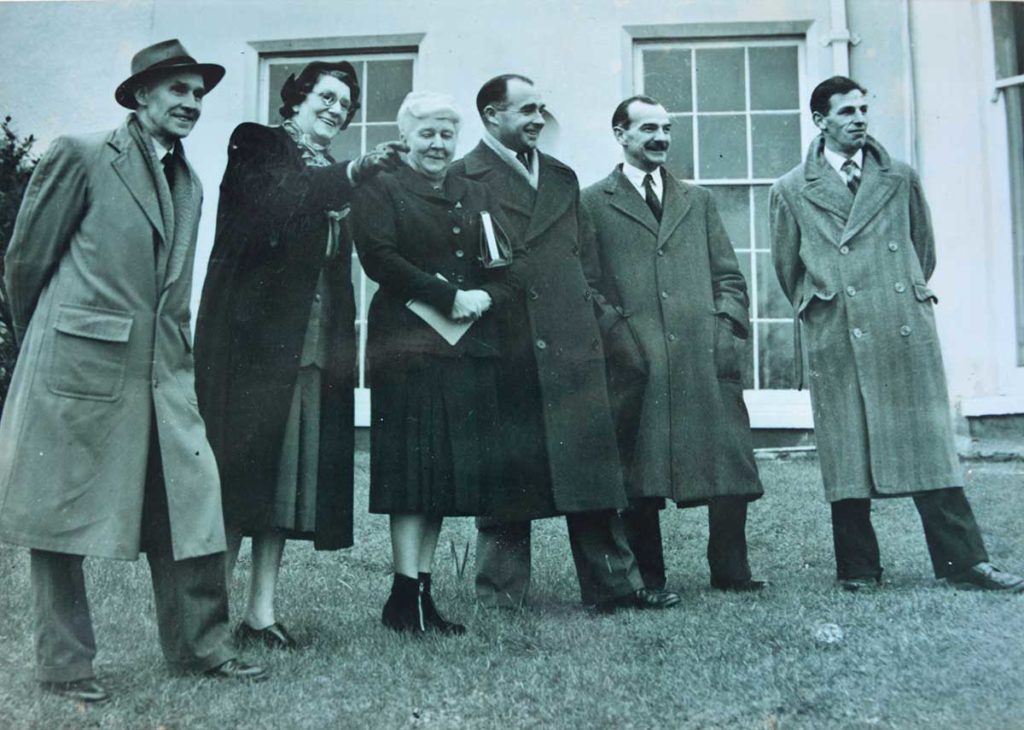 Officials of the Association with Mrs Philppe 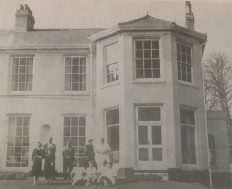 An image from the early days at Longfields

Mrs Philippe had read about the Association in the press and their desire to move to bigger premises as they had outgrown the schoolroom at The Grove.  The Association could not afford to buy a house such as Longfields.  Eventually they raised enough funds enabling them to purchase the share held by Mrs Philippe.

When the Association closed in 2011 the land was developed  into a housing estate.  This is the image of the house today which has not changed significantly on the outside.  It now houses a number of apartments.

Even now it is not difficult to imagine how the parents must have felt on their first visit. They must have been thrilled to have been given the opportunity to continue the work of the Association in such a beautiful setting.  Being within walking distance of the seafront the children could sit outside in the grounds and take in the ‘sea air’.

They had achieved so much by setting up the first school in Wales for children with cerebral palsy.  Through their tireless efforts they had established the need to provide an education for their children.    This house was the home of the Association for over 50 years and holds fond memories for so many people.  It was at the heart of the ‘Longfields community’ where strong friendships were forged.  Children grew up there and remained members of the Association as it evolved into a work centre and then a day centre.  Individual memories recall the garden, fruit trees, the fish pond, poly tunnels, garden fetes and just sitting outside taking in the atmosphere with friends.

The site retains the Longfields name as can be seen by this makeshift sign.  There is no other reminder that this site was home to the Association that established the first school in Wales for children with cerebral palsy. 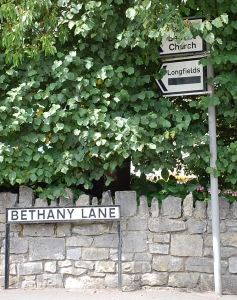 However, the sign to the day centre remains at the bottom of Bethany Lane.

Through this Heritage Lottery Funded project the memories of Longfields will live on and the Association will be given the recognition it deserves.

If you look closely you can still see the words ‘Day Centre’ beneath the tape which attempts to erase it.